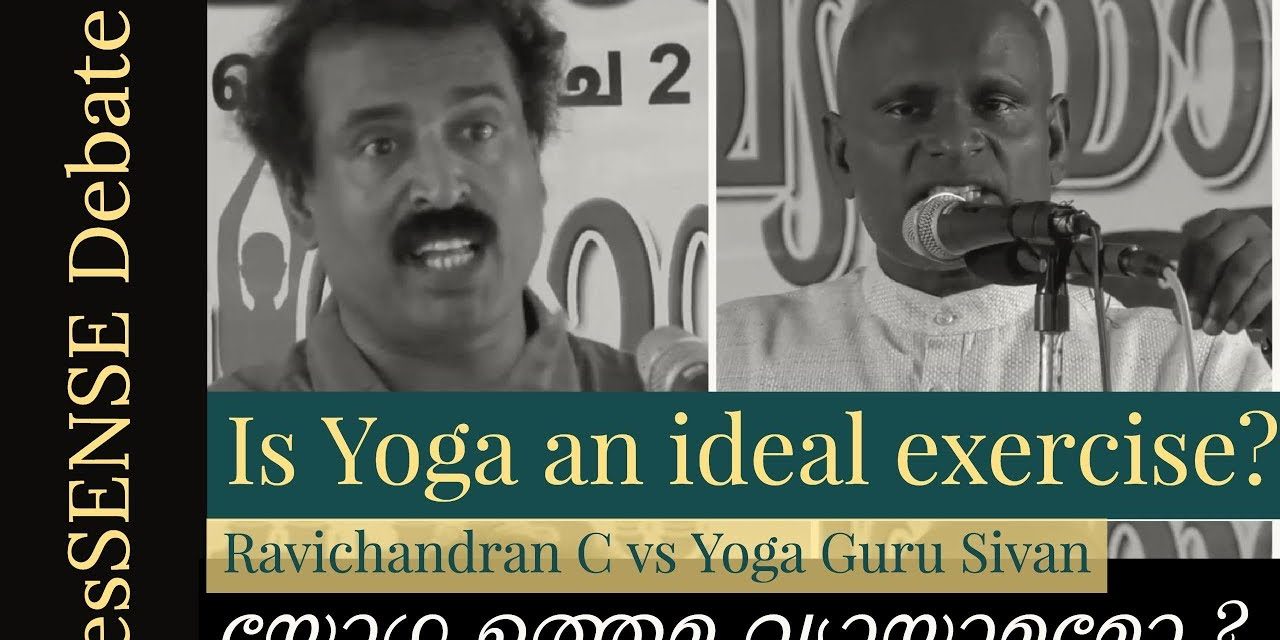 This debate on the utility of Yoga as an exercise(Is Yoga an ideal exercise?) between noted Malayalam authour Ravichandran C and Yoga guru Mr Sivan was conducted by esSENSE Kollam on 27.8.17 at YMCA, Hall, Kollam, Kerala, India.

Ravichandran explained that Yoga was not really an exercise as it was meant in the first place by sage Patanjali in Yogasutra.

Mr Shivan opposes the arguments by citing his personal experience and untrustworthiness of books.

The debate was moderated by Mr Shivadasan P.V 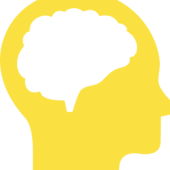 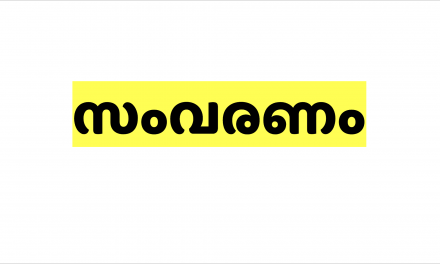 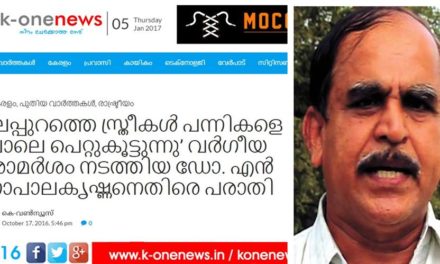 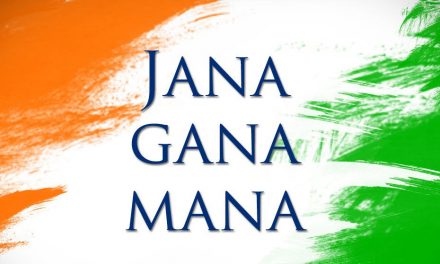 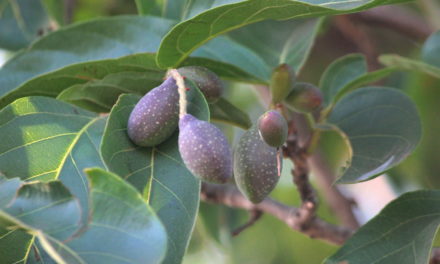